The National Redress Scheme and Your Board 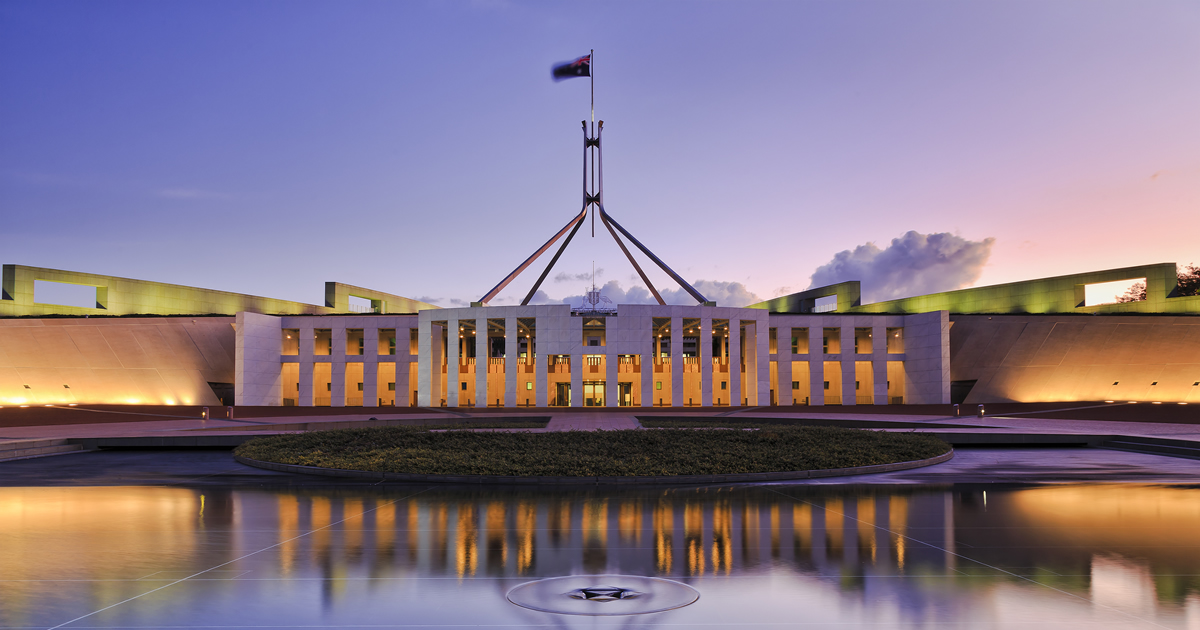 The Commonwealth Government recently gave notice of its intention to legislate to “incentivise” all relevant charities to join the National Redress Scheme for Institutional Child Sexual Abuse. It has now released draft legislation and is seeking comment by 8January 2021.

Interestingly the Government has decided to proceed using a Governance approach, and intends to legislate to create a new ACNC Governance Standard (adding to the 5 already in place) which will require your charity to take “reasonable steps” to join the Scheme if “it is, or is likely to be, identified as being involved in the abuse of a person either in an application for redress made under section 19 of the National Redress Scheme for Institutional Child Sexual Abuse Act 2018 or in information given in response to a request under section 24 or 25 of that Act”. If your charity fails to meet this Governance Standard, then the consequence will be that the ACNC may exercise any of its enforcement powers, including revoking your registration as a charity, thus leading to the loss of a range of Commonwealth benefits and concessions, including tax concessions. The draft legislation is crafted so that it will also apply to basic religious charities,which are normally exempt from the ACNC Governance Standards.

By using the Governance Standards as the vehicle for incentivising charities, the decision to join the Scheme or not will become fairly and squarely a Board issue (if it wasn’t one already). If/when the draft legislation becomes law, be aware!

Full details of the draft legislation are set out on the Treasury website, which also includes details of how to make submissions. If you wish to make a submission, move quickly.