Proposed changes to ACNC Governance Standards – have your say! 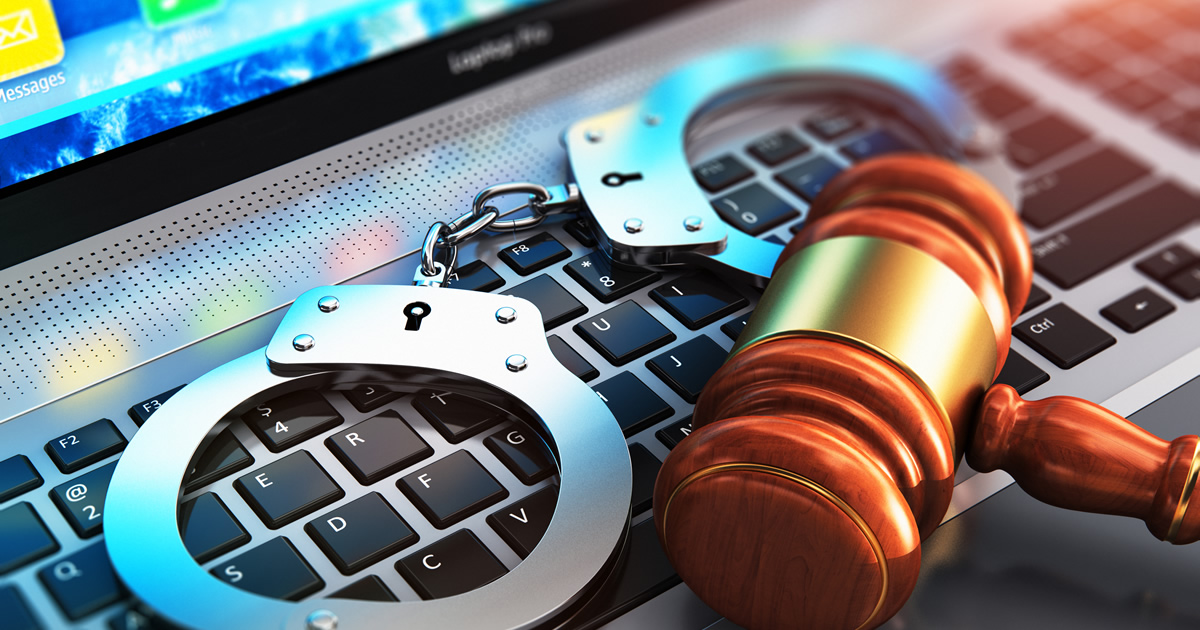 We have been contacted by the ACNC seeking input into proposed new Government regulations which will expand the obligations of registered charities and their Boards.

Currently ACNC Governance Standard 3 prohibits a charity from breaching serious laws (eg indictable offences and laws with a penalty over $12,000). Effectively, the new changes will also prohibit organisations which don’t fit under the definition of basic religious charities from:

- breaching any laws (even minor laws) relating to real property, personal property or persons under an Australian law; and

- allowing their resources to be used, or continue to be used, to promote or support any entity to engage in unlawful activities prohibited under the standard.

An example of the first limb could be if a charity occasionally advocates against exploitation of child labour by overseas manufacturers. Say the charity organises a protest at the office of an Australian company that uses suppliers which exploit child labour. This could involve a trespass on the company’s land, resulting in a breach of the Standard.

An example of the second limb could be if a volunteer for a charity wanted to rally support for a protest being organised by a third party, and (unbeknown to the charity) accessed the charity’s mailing list to send out an email to the list to invite them to the protest. If the charity had not taken “reasonable steps” to prevent the volunteer doing this, it could result in a breach of the Standard.

Breach of the Standard could result in de-registration of the charity and loss of all tax benefits.

Here is a link to the detail of the proposed new regulation - treasury consultation. If you would like to make a submission to Treasury putting your point of view, you will need to do so by 14 March 2021.